Mammootty had more reason to cheer as his blockbuster movie “Pazhassi Raja” was adjudged as the best film. Renjith was named best director for “Paleri Manickam”, which also stars Mamootty.
The names of the awardees were announced Sunday by Asianet Television officials. The award ceremony will be held here Jan 18.
Kavya Madhavan was selected as the best actress for her role in “Banares” while Prithviraj was chosen as the Youth Icon for the year. 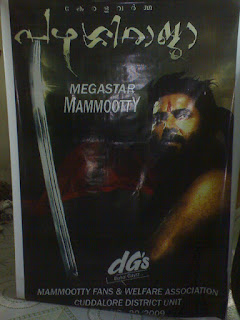 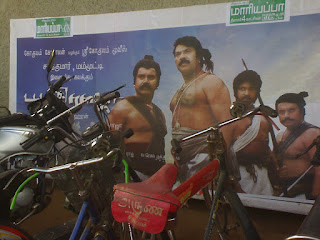 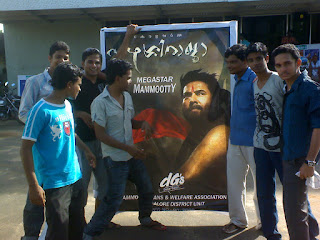 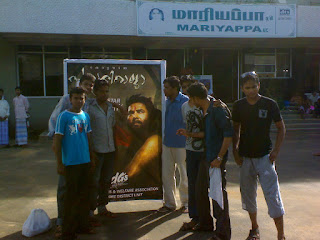 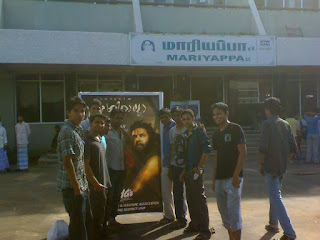 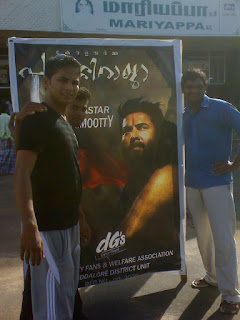 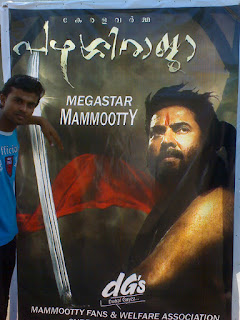 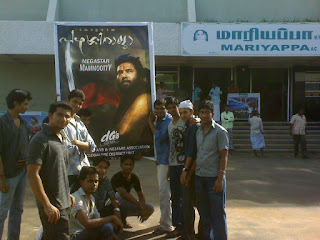 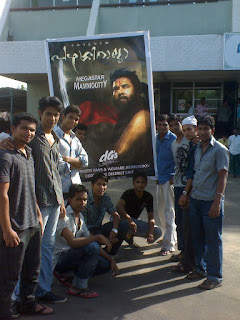